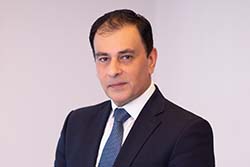 Mr. Usman Zahur joined Pakistan Tobacco Company Limited (PTC) as a Management Trainee in 1997. During his career in BAT, he has acquired extensive global experience in various Marketing positions in Brands, Trade and SP&I in markets like Kenya, United Kingdom and Bangladesh, amongst others. He returned to Pakistan in 2017 as the Area Marketing Director for South Asia Cluster and in 2019, he was appointed as the Managing Director & Chief Executive Officer of Pakistan Tobacco Company Limited. From 1st March 2021, Usman was assigned the role of Area Director, Asia Pacific Area (APA) based out of Hong Kong.

Lt. General (Retd) Najib Ullah Khan served in Pakistan Army for 35 years. A graduate from the National Defense University, he had an illustrious career in Army. During his commendable service to the country, he served as the Quarter Master General and Engineer in Chief. He also led a formation in Kharian and was also Director General, Frontier Works Organization. Post his retirement from Pakistan Army, he served as the Vice Chairman of the Army Welfare Trust. Gen Najeeb also made valuable contribution to Cadet College Hasan Abdal while remaining on its Board. 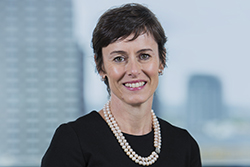 Wael has over 18 years of experience with BAT, since 2003 he has held various key senior positions in the finance function across Middle East and Africa. In 2010, he was appointed as Finance Director, Democratic Republic of Congo before moving to South Africa in 2012, where he was assigned to take up the role of Finance Director, Southern African Markets. In July 2014, he moved to Cairo as Finance Director, North Africa Area. In August 2016, Wael moved to Pakistan as Finance Director, South Asia Cluster. In his 14 years with BAT, he has been an Executive board member in several BAT operating companies. Presently, Wael is serving as Area Head of Finance, Middle East & South Asia. Wael was previously appointed to PTC’s board in 2016 and has served till 2019, Wael has been reappointed to PTC’s board as Non-Executive Director in May 2021.

Gary joined the BAT Group in 2004 in Globe House, United Kingdom and his career at BAT Group includes multiple positions within the Legal & External Affairs department as Head of LEX, Korea & Taiwan Cluster, Head of Commercial Legal UK, Head of Legal West Africa and Legal Counsel for GCC amongst others. Gary is currently the Head of Legal and External Affairs (LEX), Middle East, South Asia and North Africa, a role that he moved into in 2019, and a member of the Area Leadership Team. In his functional role Gary is responsible for leading the Legal and External Affairs team providing support and advice in relation to all aspects of legal and compliance advice and managing the external affairs team for the BAT Group companies in Middle East, South Asia and North Africa. He joined the PTC Board in 2022. Mr Oliver Engels completed a Master of Business & Economics at the University of Hannover, Germany. He has extensive experiences in the consumer goods industry. After 18 years of having worked at Unilever in Local, Regional and Global Marketing Oliver joined British American Tobacco in 2014. He held several roles as Marketing Director Germany, Global Group Head of Brands Combustibles as well as Area Director for Central Europe North. His current role encompasses the accountability for Marketing & Sales across the Asia Pacific & Middle East region, and is based in Singapore. Oliver is a member of the leadership teams of the Asia Pacific & Middle East Region as well as the Global Marketing Executive team of BAT. He joined the PTC Board in 2022. 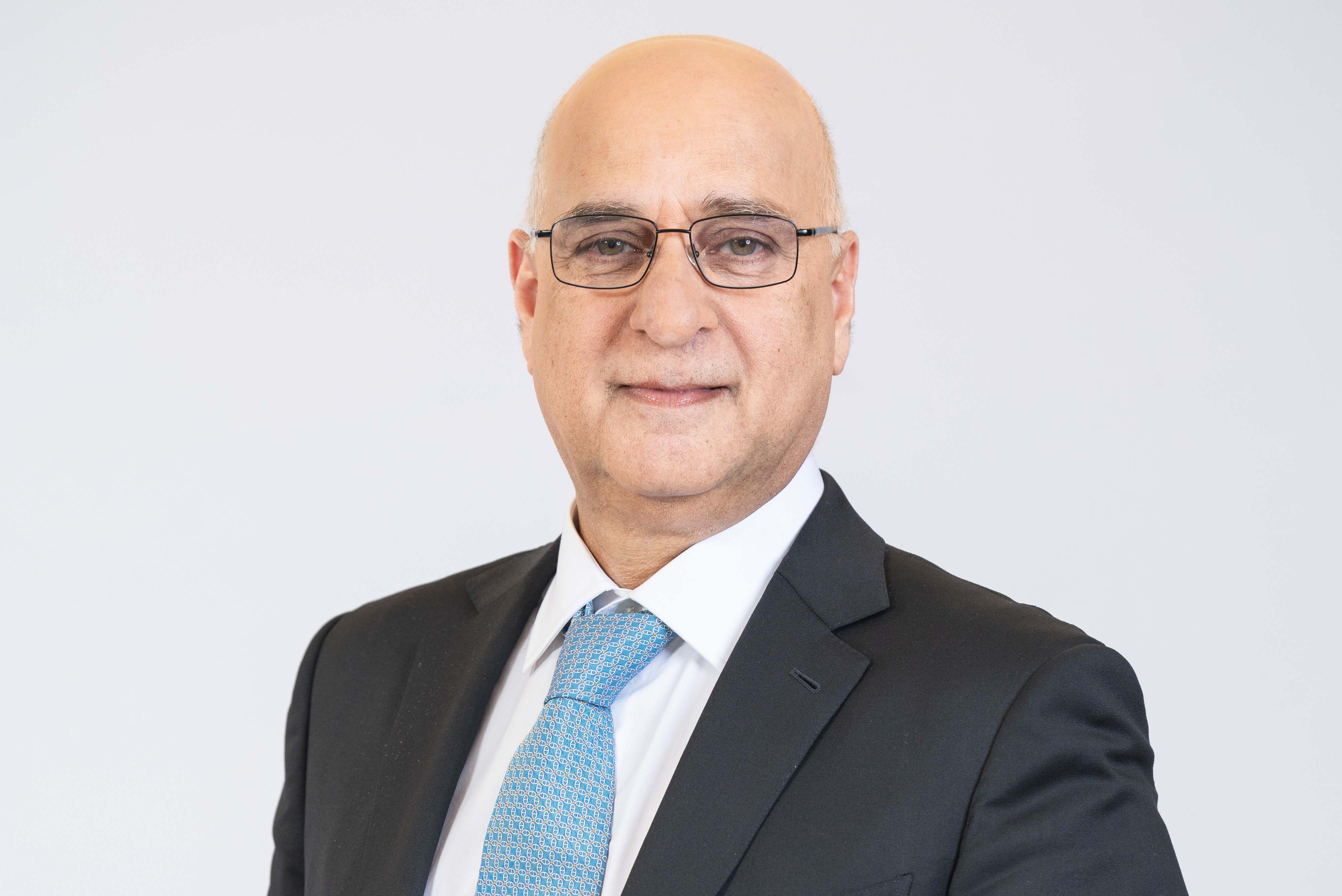